Close
Menu
855-512-0813
Menu
Search
Personal menu
Filters
What Is a Melamine-Constructed Reception Desk, and What Do You Need to Know About It? Experts Say Individuality in Modern Office Design Can Inspire Change and Leadership

Reaping Cognitive Rewards In The Workplace 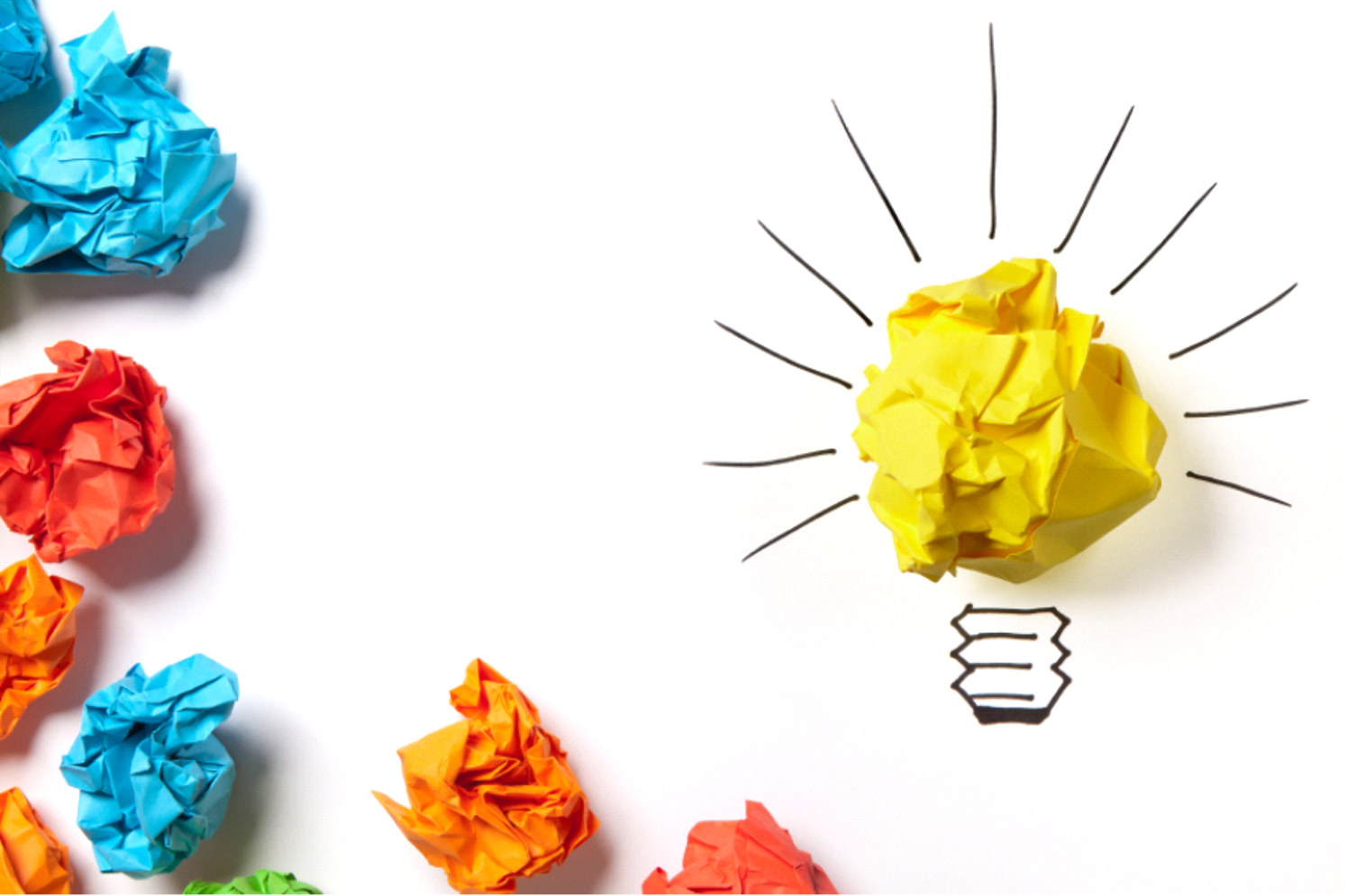 Gaining a cognitive advantage in the workplace, in the area of productivity, is something few small businesses consider. Tapping into ways to help workers use their brains more guided, focused and efficiently can not only help the worker advance, but also help the business achieve better results as well.

The nature of sensory perception systems can be used for example; to help workers concentrate, be more creative and feel happier. What workers see, feel, smell and hear can all affect reactionary responses. In a study published in the journal Psychology of Music, stated that workers who listened to music they preferred, finished assignments faster while also coming up with creative ideas for better and faster production than without the stimulus.

Music on the Mind

Interviews Norman M. Weinberger, a professor of neurobiology and behavior at the University of California at Irvine, on the role of music in brain function. Elements of music; Fundamental aspect of music perception; Role of musical experience in the human brain.By Nancy K. Dess, published on September 1, 2000 - last reviewed on December 28, 2011

Music and science may seem to inhabit different universes--one of beauty and emotion, the other of logic and reason. But now, neuroscientists are placing them in the same solar system. Norman M. Weinberger, Ph.D., professor of neurobiology and behavior at the University of California at Irvine, explains how new research is beginning to reveal the role of music in brain function--and our lives.

“Music exists in every culture, and infants have excellent musical abilities that cannot be explained by learning.”

“Music has many elements--rhythm, melody and so on. For example, certain cells in the right hemisphere respond more to melody than to language.

Are sound patterns recognized innately, or are they learned?

Neurons learn to place greater values on some sounds more than others. A tone that signals things that are significant to workers causes the response mechanism to kick in faster and more intently. Key values associated with tone like, food, money, security and comfort will increase response levels. This finding transformed the way we think about how the brain is organized, by demonstrating that knowledge is not an "elevated" brain function, but alternatively one that happens naturally in the sensory systems themselves. 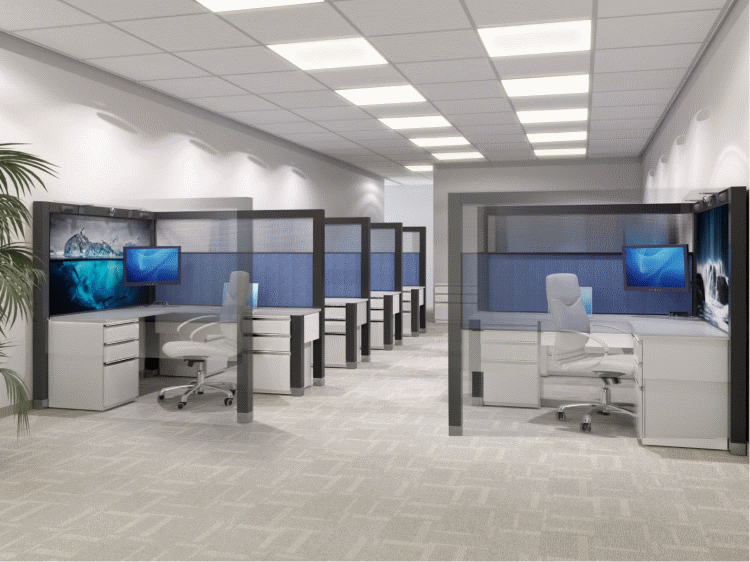 90degreeofficeconcepts has introduced a workstation that provides music, lighting, power, data and video in every workstation.

Does listening to music shape the brain?

It was reported, on the topic of brain power, something that became known as the "Mozart Effect," a few years ago, that college students who listen to Mozart for 10 minutes perform better on spatial-temporal tests. With more extensive studies, it was found that the effect of music lasts for a few minutes thereafter. It seems to reason, that continuous play should reap outstanding cognitive benefits.

Does listening to music have any long-term effect on the brain?

Yes, according to Weinberger, but only with continued use and application. Scientific evidence advocates that long-term musical connection reaps cognitive rewards--in language skills, reasoning and creativity--and boosts social adjustment. In short, music exercises the brain and provides amazing cognitive rewards in the workplace.

Tapping into the cognitive area of worker’s brains by offering a better work environment can only help move the worker forward, as well as the company. What workers sees and hear together, secretly produces greater productivity. Upgrading the office environment to include things that enhance the what, where and how thoughts are generated can produce astonishing benefits for all concerned.